Why do Companies Turn to 3D Machine Vision Instead of 2D? 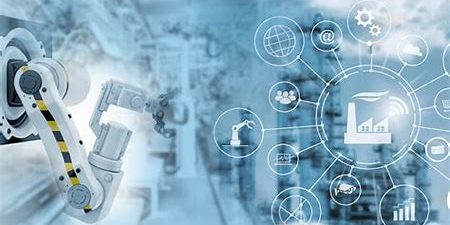 The fourth industrial revolution, or known as Industry 4.0, signifies an increase in the adoption of smart and autonomous systems in the industries. One of the contributors to automation is enabling robots to “see” things. For a few decades, robots’ capability of seeing is mainly realized by 2D machine vision systems, the integral part of which is the camera or sensor. The primary applications involve feature verification, barcode reading, surveillance and more.

However, industrial automation is continuously evolving and facing more complex conditions, where 2D cameras are out of reach because of its inherent limitations. One of the most significant limitations is the loss of depth information. When a 2D machine vision system is capturing an object, it only obtains a flat and two-dimensional image including the X and Y-axis data, but no depth information on the Z-axis. This will inhibit 2D machine vision systems from working in scenarios where the object has an irregular shape, especially with height difference, or moving on a surface with height difference. 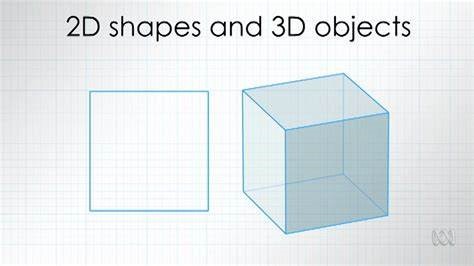 Due to these limitations of 2D cameras, 3D machine vision systems are becoming more popular in the market. It is estimated that the global 3D imaging market is expected to reach USD 57.55 billion by 2025, at a compound annual growth rate of 27.65% from 2017 to 2025.

3D cameras perceive objects like we do, in three dimensions. It can perceive width, length and depth. The primary techniques that empower 3D machine vision systems include ToF, structured light and stereo vision, which have been introduced in another article. For example, Revopoint’s Acusense and Areascan industrial 3D cameras adopt the structed light technique, which is best suited for acquiring accurate 3D data at relatively short ranges. 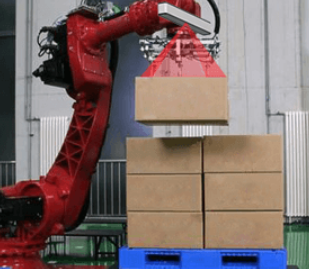 The extended capability of 3D machine vision allows its use in broader applications, such as volume measurement, defect inspection, picking and placing. Increasing number of small and medium-sized enterprises turn to 3D machine vision to make the manufacturing process more efficient, productive and less wasteful. Apart from the extensive applications, 3D machine vision is becoming more accurate but less expensive than before. Revopoint’s Acusense 3D depth camera costs only $750, way cheaper than its counterparts.

Wide applicability, flexibility, high efficiency and lower labor cost are the evident reasons why companies select 3D machine vision systems on their factory floor. In the near future, will more precise and cost-effective 3D cameras will be offered by companies like Revopoint. At that time, we will embrace a world of automated manufacturing.

How to make accelerate your design by Revopoint POP 3D scanner？
October 20, 2021