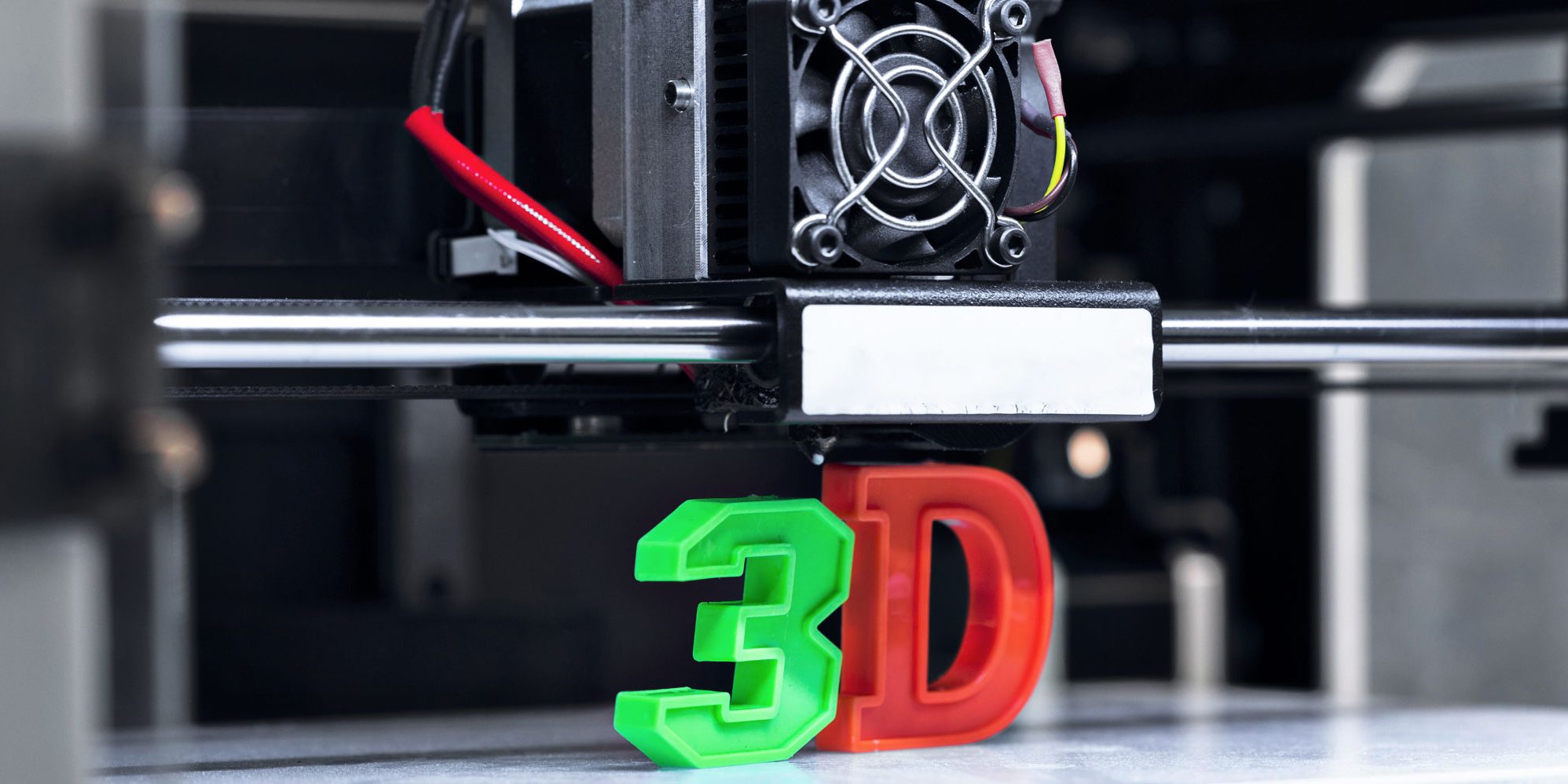 During the CES 2020 show, many visitors ask us questions relevant to our 3D scanners. The most frequently asked questions include the file format that our scanners export, and if the file is compatible with 3D printers? Therefore, we decide to answer these questions and give some brief introductions on the common 3D file formats in this article.

A computer file records and stores data which encompass texts, pictures, videos, computer programs or other kinds of data. In terms of 3D files, as its name suggests, they store information about 3D models, including geometry, color, texture, materials and animations. It is estimated that there are hundreds of 3D file formats currently being used in various industries such as engineering, video games and 3D printing. Specifically, in 3D scanning and 3D printing, you may have heard of some popular formats like STL, OBJ, and PLY.

.STL
STL is one of the most commonly used 3D file formats as of today. It was created back to 1987 by 3DSystems when the first 3D printer was invented. It encodes the surface geometry of a 3D model using triangles. Ever since its occurrence, STL is supported across almost all 3D printing hardware and software, becoming the de facto standard in the 3D printing industry. However, there are two major shortcomings of STL format. It does not store color, texture or material information, thus unusable with multicolor 3D printers. And, the redundant information it stores results in relatively larger file size but not so much precision.

.OBJ
Like STL, OBJ file format is also an open-source format, but unlike STL, OBJ contains not only the geometry, but also color, material and texture information of a 3D model. An accompanying file format called the Material Template Library (MTL) includes material properties such as color and texture. OBJ files support multicolor 3D printing with high precision. But it is more complicated with the accompanying MTL file and less software compatibility. 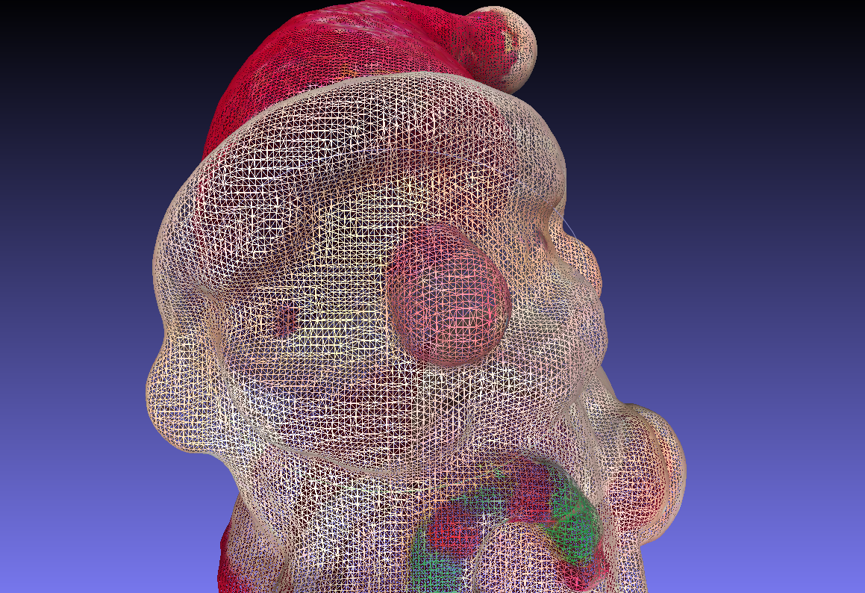 .PLY
PLY is principally designed to store 3D data from 3D scanners. It describes a single object as a list of nominally flat polygons. Properties including geometry, color, texture, transparency, and surface normal can be stored. Its creation was inspired by OBJ format, but it is more comprehensive to encode some arbitrary properties and groupings such as vertices, faces, and associated data.

All Revopoint’s 3D scanners, including Tanso, Facense and Handysense, which were exhibited at CES 2020 and the Bett Show 2020, can output the three common formats above. And these 3D files can be printed with almost all 3D printers. We suggest, if users want to print these files, they can import the models to 3D modeling software to check if it is watertight data ready for printing, or they can edit the files to their own needs.