3D Face Scanner and the Applications

Industrial 3D Cameras and the Applications

We have received customers’ inquiry concerning how our 3D scanners can help their applications. But most of them have no idea about what fits for their purposes. Our customers come from a wide array of industries, such as architecture, engineering and education, so their uses of 3D scanners are varied. In many cases, they need to decide on whether to select a stationary 3D scanner or a handheld one. Before making the decision, it’s better to have some knowledge about the two categories of 3D scanners and some factors that matter.

Stationary 3D scanners often sit at a fixed location, mounted to a tripod or an arm. And the object is often placed on a turntable which rotates the object in 360 degrees during scanning. After the scanner captures the entire object at different angles, the computer software would merge all the scans to generate a complete 3D model.

Handheld 3D scanners are known for its portability. Users hold and move the scanner and point it around the object to scan from all the angles. A computer installed with the scanning software, connected to the scanner, would do the processing work.

Apart from the differences in the method of working, there are some factors that can help users differentiate the two kinds of 3D scanners. 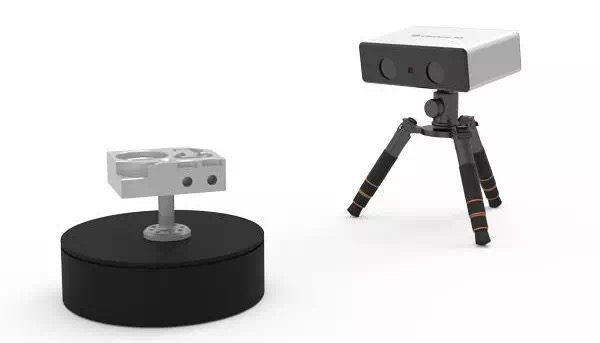 When using the same technology, for example, structured-light, a stationary 3D scanner would be more accurate than a handheld one, because the former takes still photos (like a camera) to construct a 3D scan, while the latter takes moving frames (like a video camera) to generate a 3D scan. The quality of the source data determines the accuracy of the result. 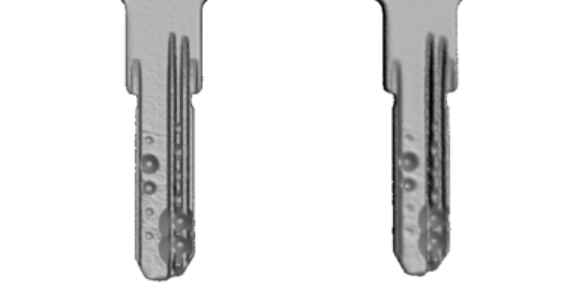 Whether to select handheld 3D scanners or stationary 3D scanners, the factors listed above and the specific applications should be taken into full consideration. If you have any question about purchasing one of our 3D scanners, please feel free to contact us.

About the Author: Alison Bennett