See Your Own Face in 3D Video Games with a Selfie 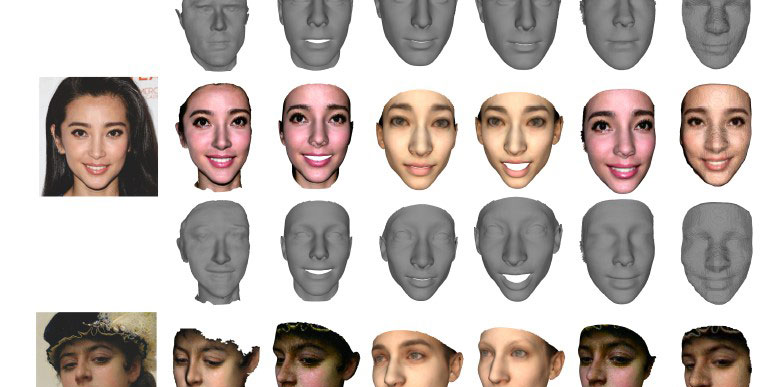 Chinese gaming company Netease can use AI to turn your selfie or a sketch into a video game character, revealed in Face-to-Parameter Translation for Game Character Auto-Creation, a paper it published on arXiv. According to Netease, the technology has been used for more than 1 million times by Chinese gamers. It streamlines the time-consuming character customization process in role-playing games (RPGs).

Different from 3D face mesh models, the developers turned to bone-driven modeling by training its AI to reconstruct faces based on bone structure, which is said capable of improving accuracy and enabling further customization. The deep generative network-based imitator produces a face image and also takes care of user-customized facial parameters such as hairstyle, lip and beard.

Fascinating as it seems, NetEase isn’t the only company exploring the potential of AI in creating digital face content. Revopoint’s MIT-backed research team has been working on a technology, which recovers highly accurate 3D faces from a single 2D portrait photo. Trained from tens of thousands of highly accurate 3D facial scans, the face models it generates even rival some professional 3D face scanners. Compared with other 3D reconstruction approaches, Revopoint’s technology outputs high-quality surface and also keeps the details. In role playing games or other ways of entertainment, this would render better game experience as players would find it more lifelike and easier to operate.