New iPad Pro Expected to Use ToF 3D Camera in 2020 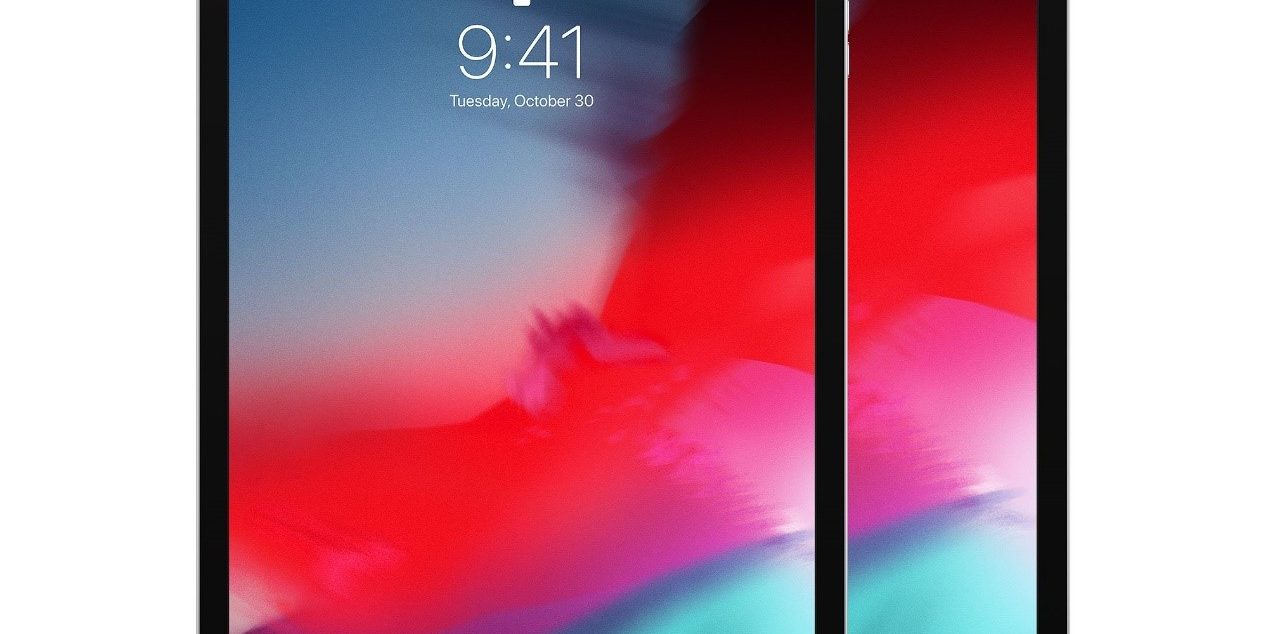 It is reported that Apple will upgrade its iPad products next year. ToF 3D sensor rear camera will be applied.

The new iPad Pro to be launched in March, 2020, may adopt ToF technology to its camera. ToF is a technology that measures the traveling time between the emission of a pulsed light and its return to the sensor to calculate the distance between the object and the camera and to output 3D depth data.

South Korean company Derkwoo Electronics is said to supply Apple with components of the camera module. And the mass production is rumored to begin at the end of 2019. If Apple sticks with the iPad release date, still not clear, we would see ToF 3D sensor on iPad Pro before we see it on iPhone. As 4 days later on September 10, the new iPhone 11, iPhone 11 Pro and iPhone 11R are set to be released at the Steve Jobs Theater in Cupertino, California. The alleged upgrades mainly focus on iOS 13, triple camera design, and additional colors, no sign of any rumored 3D camera features leaked out. The securities analyst Ming-Chi Kuo has previously said that the possibility of using ToF technology in the first quarter of 2020 is over 50%. With ToF 3D sensor, iPad will be a perfect tool for Apple to demonstrate AR tech, as what it did on keynote presentations.

Speaking of ToF and 3D camera, it’s worth mentioning another 3D imaging technologies, structured light projection. 3D imaging technologies will be widely applied in your phone or automobile. Compared with ToF, structured light can output higher-accuracy image, but distance and light condition will be compromised. More specifically, ToF works both indoor and outdoor, in a distance up to 5 meters, and it has small size and is easy for integration, but the accuracy depends on the distance, usually not very high. While structured light is restricted by strong light, often used indoor and scanning a distance up to 3 meters. But it is featured by higher accuracy at submillimeter level. So ToF and structured light are applied in different areas. The former works well for motion capturing like in AR games and the latter suits face recognition.

Acusense, the high accuracy 3D depth camera developed by the U.S. startup company Revopoint 3D is launched this July. With proprietary MEMS structured light technology, it has an accuracy up to 0.1mm, and a depth range of 0.2 to 2 meters. Real-time RGB-D depth data is output with a resolution of 8 million pixels. Designed small and compact, it can either be used as a standalone 3D camera, or integrated into machines. With the high accuracy, it offers reliable face recognition solution for households, security departments and companies. It can play greater role in computer vision, such as robotic sorting, inspection and unmanned factory. More is to be explored with Acusense. 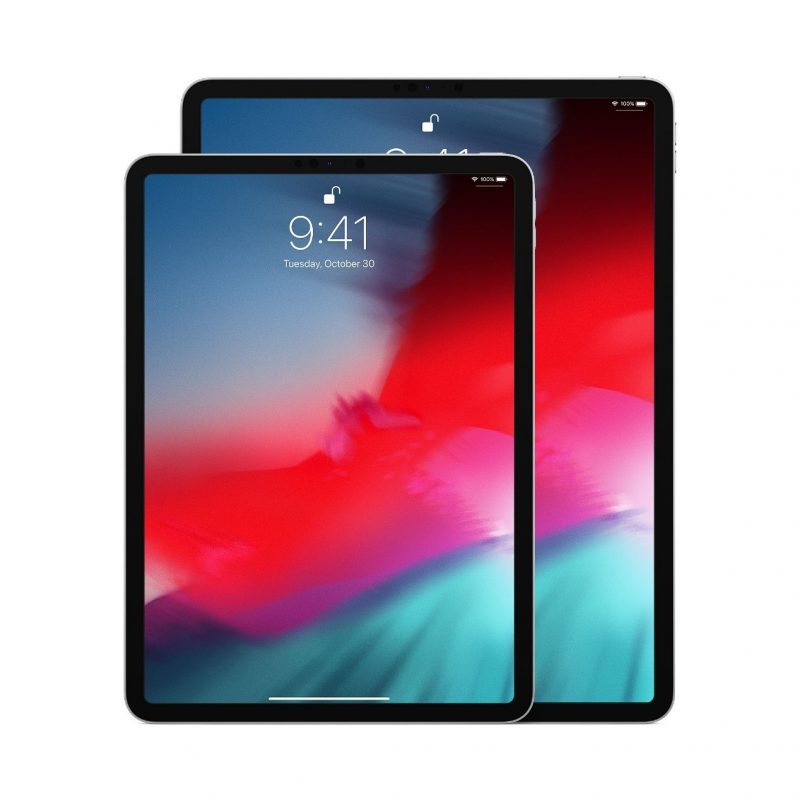