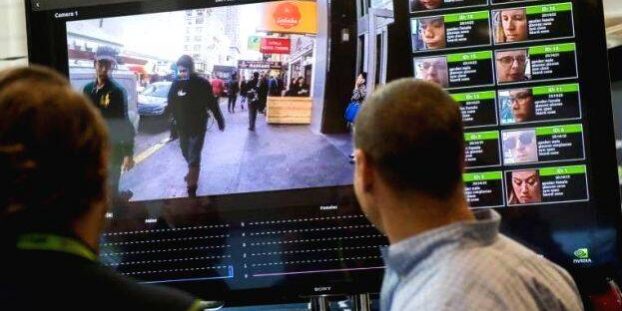 It is reported that India will build one of the largest face recognition systems in the world to strengthen its public security network. 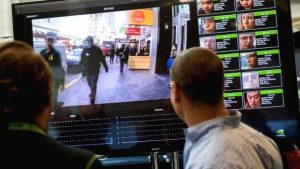 Indian Prime Minister Modi says the government will invite tenders in October to build a system that will focus on face data captured by surveillance cameras in India. The system will be linked to databases containing passport, fingerprint and other information to help the Indian police to identify criminals, missing people and dead bodies.

In the past 30 years, more than 100 terrorist attacks have taken place in India. In 2008, a serious terrorist attacks in Mumbai killed more than 100 people. If implemented properly, the system will be a powerful tool to help police crack down crime. The Indian police is one of the worldâ€™s most understaffed, the system can surely help the police improve their efficiency. According to research firm TechSci, by 2024, the Indian face recognition market will grow sixfold to $4.3 billion, nearly close to Chinaâ€™s market. Therefore, the construction of this system is also a lucrative opportunity for relevant companies in this field.

However, this kind of security monitoring system involves technological confidentiality of the state or government agencies, and it also has high requirements for the technology. Currently, China’s facial recognition technology is growing up rapidly. For face recognition devices, accuracy is often the most important factor. Compared with 2D images, 3D face data presents more comprehensive and reliable biometric characteristics. The most obvious trend in 3D face recognition market is that more and more mobile phone companies are using TOF technologies in their rear cameras. But for surveillance cameras, which is extremely harsh on data accuracy, structured light would be a better alternative. The American startup Revopoint is specialized in developing proprietary MEMS structured light 3D cameras, which can offer submillimeter accuracy in real-time data capturing. The camera can detect subtle differences in human face, even in cases where the suspect wears a mask or a new hairstyle, which will largely cut error rate and enhance work efficiency for the public security department.

The Best Handheld 3d Scanner That You can Buy Right Now
August 13, 2021