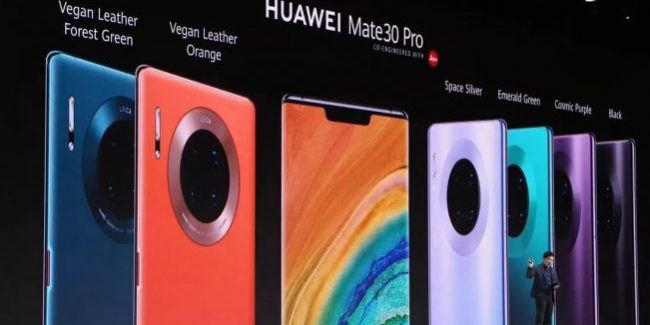 9 days after Apple released the iPhone 11 series, Huawei followed to unveil its latest flagship phones Mate30 and Mate30 Pro in Munich on Sept. 19.

Huawei Mate30 is powered by the company’s Kirin 990 5G chipset, and a 16-core supersized GPU. The phone features notch design and thin bezels, and has a 6.62-inch full HD OLED display curved at an angle of 88 degrees, allowing dispenses of side volume buttons in favor of customizable virtual keys to either side of the phone. Both Mate30 and Mate30 Pro have wired and wireless Huawei SuperCharge technology. The Mate30 Pro has a 4,500-mAh battery, which Huawei says will last for two days after heavy usage.

Followed by the “Entity List” restrictions imposed by the U.S. government on Huawei this May, Google revoked Huawei’s Android license, thus the Chinese company resorted to open-source Android system. On the new Mate30, Google Play Store is gone and replaced by the Huawei App Gallery. 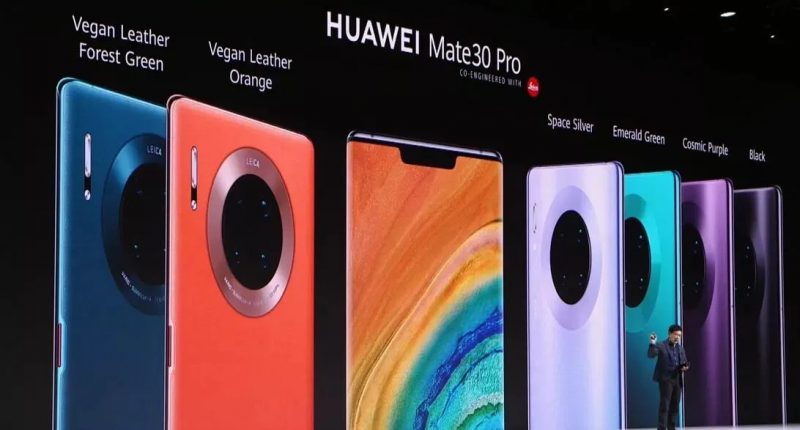 The 3D depth sensor, which enables Huawei Mate 30 users to unlock the phone by a highly secured 3D face technology, is known as structured light, that is the same technology Acusense uses. Acusense is a 3D module created by Revopoint to be intergrated in the various of industrial scenarios, including smart phone 3D face unlock.