How does 3D Imaging Work? 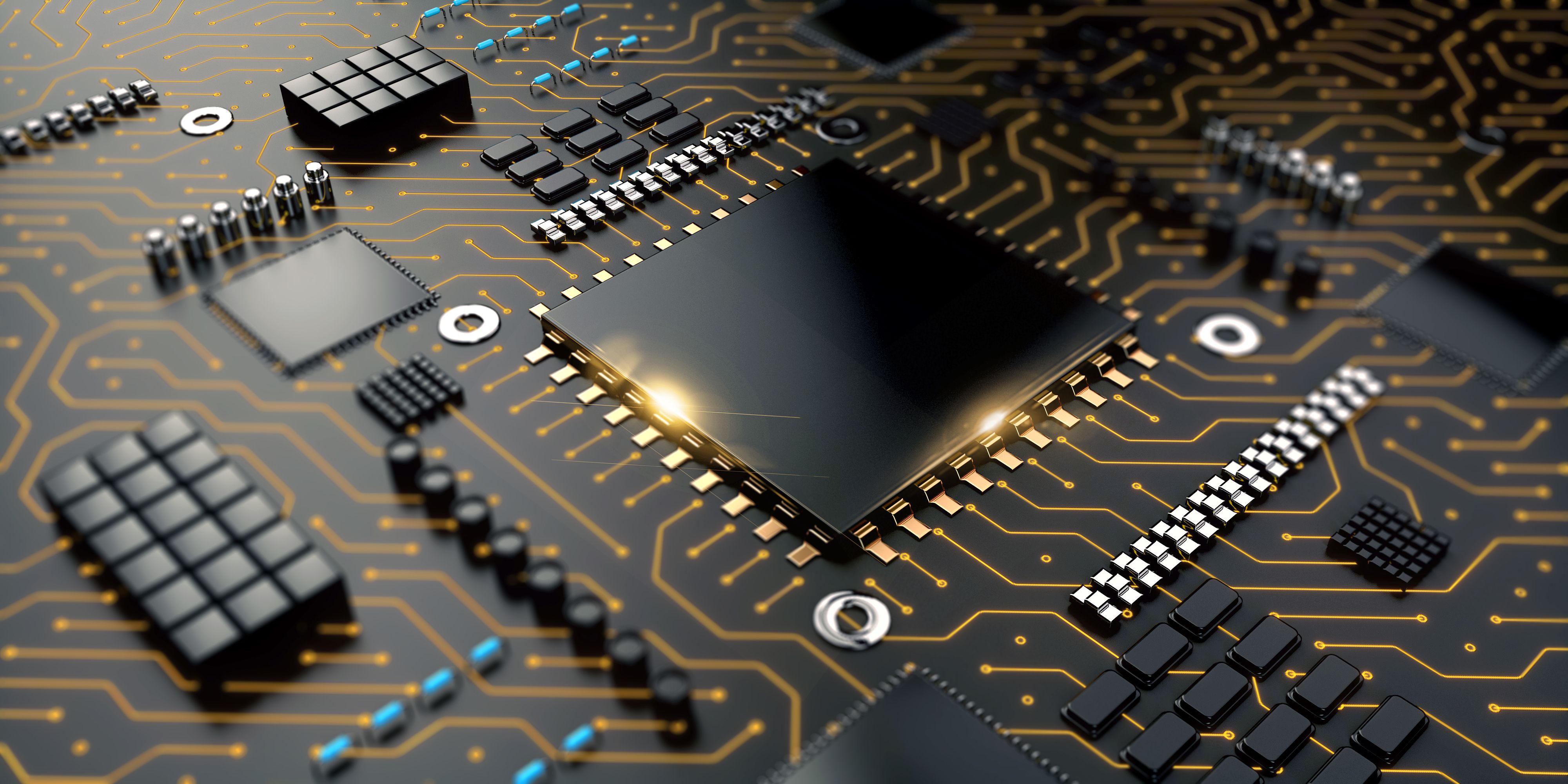 3D imaging is becoming an increasingly important application for companies and consumers. Engineers have successfully developed 3D scanners and cameras which can be used in various industries. A machine vision system with 3D imaging is able to inspect parts of the machine faster and more accurately. For consumer products, depth data captured by 3D cameras makes the output more lifelike.

The eyes——origin of 3D imaging
The human vision system is the origin of 3D imaging because it relies on stereography. Humans see things with two separate eyes, which allows you to perceive depth in addition to the horizontal and vertical images displayed on a TV screen. When you cover an eye quickly and change to another, the images you see are a little bit different. What humans do is to combine the separate images into a whole, and this effect is called parallax.
Likewise, each 3D camera has two separate lenses, each of it will capture an image slightly offset from the other. That’s why 3D image contains twice as much information compared with a 2D image.

How to apply it
3D imaging can be widely used to analyze, measure and position specific parts. To obtain a good result, it’s essential to design a system with necessary functions and a constrained environment. 3D imaging can be realized actively or passively. An active system includes methods like time-of-flight, structured light and interferometry, which require a high degree of control during filming. Active snapshots might encode 3D data into each pixel by measuring the time that elapses as light travels to the target object and then returns to a sensor.

Passive methods include depth of focus and light field. By this method, the distance to objects is calculated with the difference between two snapshots captured at the same time. It can be achieved by moving a single camera, but using two cameras with the same specifications is more efficient.

Another method to output 3D depth data is laser triangulation. By laser triangulation, a single camera captures height variation from laser patterns projected onto the object surface, then observes how those patterns move from the angle of a camera.

Whatever method is taken, the goal is to obtain reliable visualized data to improve work efficiency, especially in industrial processes.