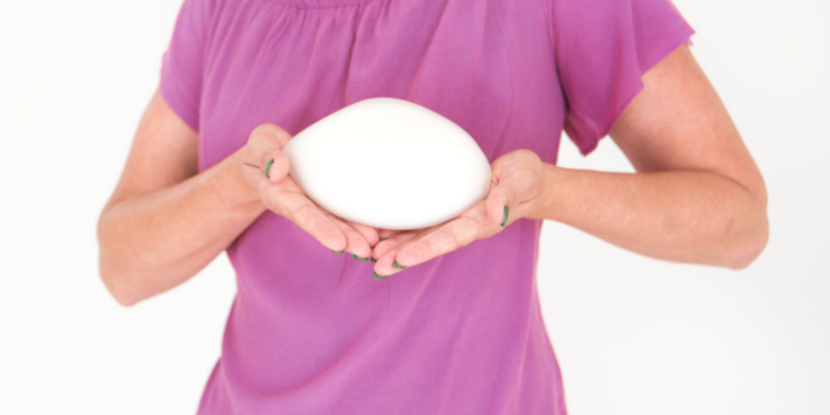 myReflection, a medical start-up in New Zealand established in February 2019, is producing breast prostheses for post-mastectomy patients, using 3D scanning and 3D printing techniques. The prosthetic breasts are made from digital 3D models and 3D printed molds of women’s breasts before surgery or after healing up from a mastectomy. 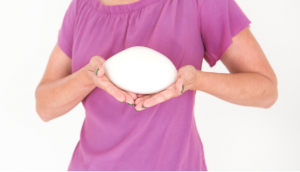 The product is originated from personal experience of Tim Carr, director of myReflection, and his wife Fay Cobbett, who was diagnosed with breast cancer in 2015. Cobbett initially used a generic prosthesis but found it uncomfortable and difficult to wear and maintain, so she gave up wearing it. Carr decided to use his own knowledge of 3D print and partnered with a 3D print expert Jason Barnett to research and develop something more comfortable and realistic for Fay and other women enduring the same suffering. It takes them a couple of years to make a finished product.

Making a prosthesis starts from 3D scanning. Hundreds of photographs of patient’s torso are taken and used to create a 3D map. This technique is called photogrammetry, a way to extract three-dimensional measurements from two-dimensional images. From the 3D map, the prosthesis can be created. According to myReflection, the prosthesis is made with a soft inner core and a tear-resistant ISO-certified outer silicone shell. For the users, it is light, stable and comfortable, helping them to restore self-esteem and feel “whole” again.

Since launched in February this year, myReflection has sold hundreds of prostheses to women across New Zealand. The company is setting a viable goal of selling 320 units a month, and hopes to promote the scanning pack around the world. Carr sees potential applications for his technology beyond breast prostheses. Similar market segments such as limb prostheses have great demands for bespoke and easy-to-use products, which requires more details to be captured. Though photogrammetry is a common method to obtain 3D data, but it’s more difficult to use and provides fewer details compared with professional 3D body scanners. One of the representatives is the customizable 3D body scanner developed by Revopoint, a 3D technology startup. The 3D body scanner offers submillimeter accuracy and high resolution up to 8 megapixels. It is totally safe and fast. In several minutes, a 3D model with many details will be acquired. As 3D scanning technology evolves and popularizes, the day when everybody can access and afford personalized product will come soon.