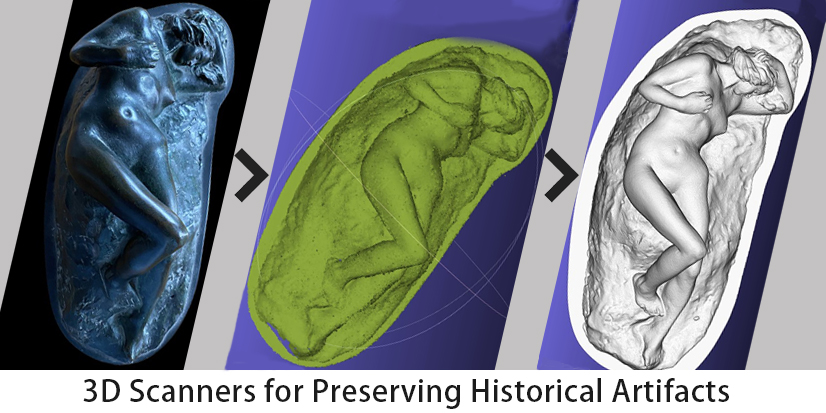 A testament to those that came before us is what they left behind, from majestic buildings still taking people’s breath away centuries if not thousands of years later to intricate pots, statues, or jewelry. Sadly, not all these items withstood the test of time was such robustness as, say, the pyramids and perhaps need loving, tender care to preserve them or even restore them to their former glory.

Enter the 3D scanner, one of the most powerful tools in the preservationist’s arsenal, allowing for highly-accurate 3D modeled scans without touching the artifact and risking further damage. And they’ve been used in every restoration project you can think of in the last decade, from the ongoing restoration of Notre Dame after the devesting fire in 2019 to fixing priceless shattered vases by scanning all the pieces and placing them back together like a puzzle.

Bringing Antiquities to the World

Some museums like the British Museum and Metropolitan Museum of Art have been creating 3D scans of many of their relics, especially those rarely displayed, and sharing them on Sketchfab so that anyone anywhere in the world can experience these beautiful artifacts as a full 3D model.

On the Path to Knowledge

In the field of archeology, the ability to share highly-detailed 3D scans of artifacts has been a boon. It has allowed students to study 3D models or 3D printed reproductions while helping to preserve the original model. And they have allowed students worldwide to see artifacts that would generally be inaccessible to them.

So How do you go About Scanning the Past?

Let’s take a look at an example shared with us by Revopoint forum user dfodaro. He’s a professional art conservator who uses 3D scanning to create 3D replicas and documentation, reconstruct missing parts, and design support for museum exhibitions.

He used the Revopoint POP 2 to scan a 34cm x 11cm x 6cm bronze sculpture of a nymph. As you can see in the picture, this nymph sculpture has lots of fine details and dark shiny surfaces, so it’s quite a tricky scan, but the POP 2 is more than capable of doing it with experienced hands guiding it. 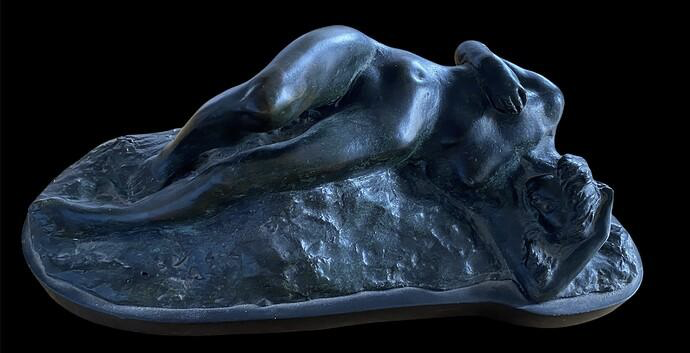 dfodaro used the POP 2 as a handheld scanner to take scans of the bronze statue from different angles to capture the whole of it. As the statue’s surface was somewhat reflective, he adjusted the scanner’s brightness depending on the scan’s angle. 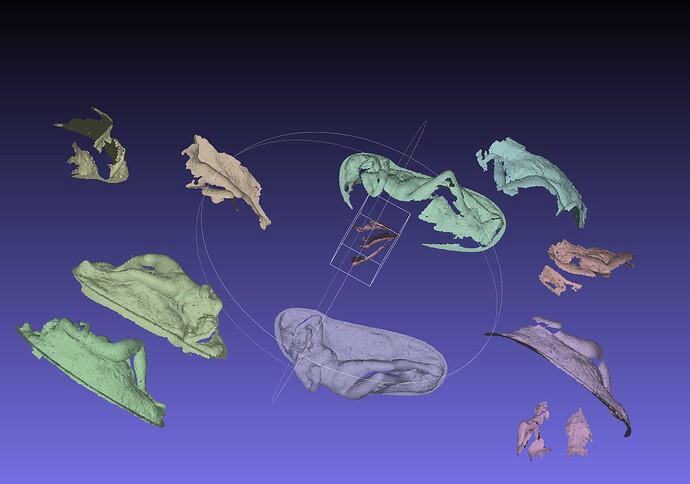 Once he had finished the scan, he transferred the separate scans to MeshLab (open-source, free software for editing 3D scans), where he aligned them two at a time till he had a complete model. 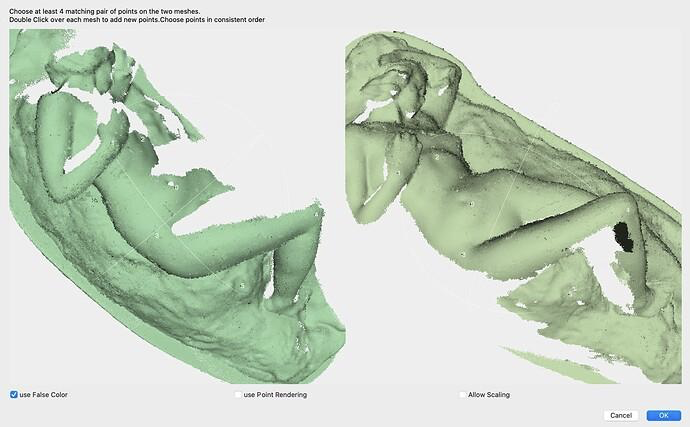 Once fully aligned, he meshed his model, as seen below. 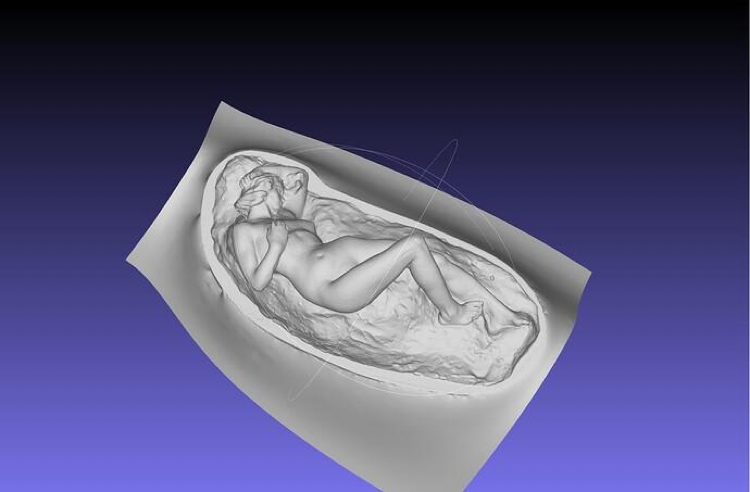 Although the result was highly detailed, Dfodaro only accepts the best, and he wanted the face to have a higher resolution and to fix an artifact on the leg. So he loaded up the model in MeshMixer (free modeling software) to remove the parts he was going to rescan.  And after a quick bit of rescanning and editing in MeshMixer, the final magnificent scan was ready. 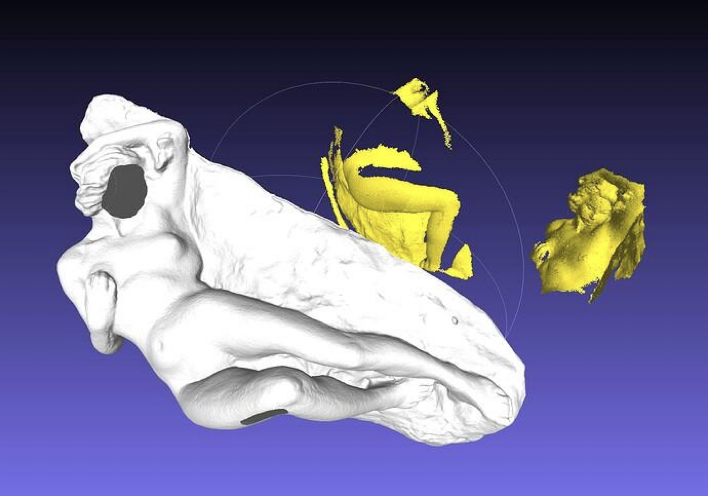 The final mesh with the updated scans of the  face and leg: 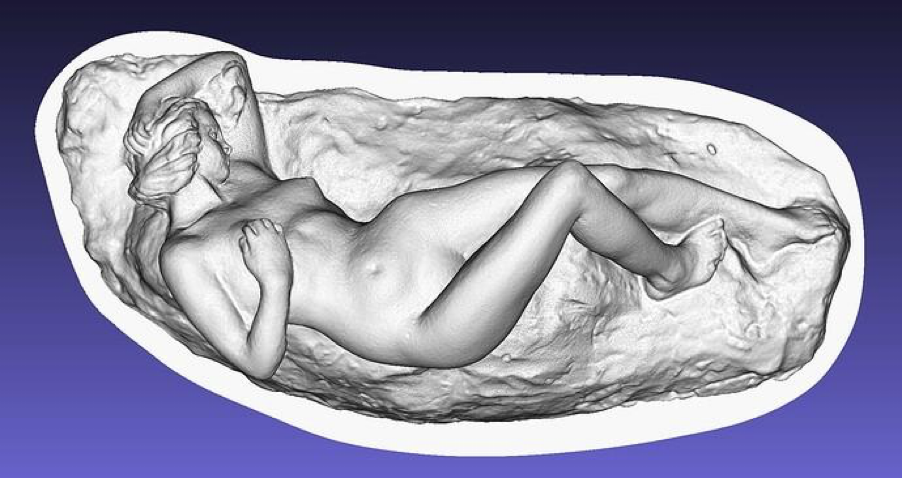 As we can see, 3D scanning is opening new doors of opportunity for those in the world of antiquities. From aiding learning to preserving the POP, 2 is a powerful tool that helps streamline processes that previously would have taken hours or even months to complete.

Though it’s not just affordable 3D scanner leading this 3D revolution in historical preservation the rise of open sources 3D editings software like MeshLab, MeshMixer, and Blender has helped to amplify the power of 3D scanners by making near-professional level software accessible to people without having to pay thousands of dollars annually for that privilege.

For the latest Revopoint news and tips, why not follow us on: 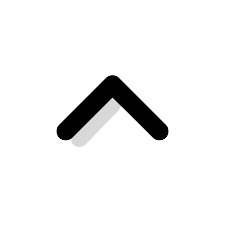